To Quench A Thirst

The documentary series is based on the book “To Quench a Thirst: A brief history of water in the San Diego region,” first published by the San Diego County Water Authority in 2002 and updated in 2013.

The videos highlight the historic challenges the region overcame to meet the water needs of a growing population and vibrant economy despite few local water resources. The story includes building the first major dams and reservoirs in the late 1800s to  modern investments and prudent management of water supplies that sustain homes and businesses even during very dry years. The three-part video series was made possible by a grant from The Hans and Margaret Doe Charitable Trust.

The San Diego County Water Authority’s story started during the height of World War II, when it became clear that imported water supplies were necessary to sustain a booming region on the forefront of the war effort.

On June 9, 1944, San Diego voters approved the agency’s formation under the County Water Authority Act. Imported water arrived three years later to slake the thirst of a growing population just weeks before local supplies would have run out. For its first several decades, the Water Authority served mainly as a pumps-and-pipes agency, delivering imported water to local cities and water districts.

But a severe drought in the early 1990s forced the region to confront the fact that continuing to provide safe and reliable water demanded a diverse portfolio of supplies instead of near-total reliance on a single source.

In the decades that followed, the Water Authority transformed itself into one of the most pioneering, visionary, agile and driven water agencies in the world, winning national and international acclaim for engineering and water management excellence. Today, the Water Authority is a leader in water conservation, asset management, innovation, seawater desalination and water resource planning to serve the region’s 3.3 million residents and sustain its $240 billion economy for decades to come. 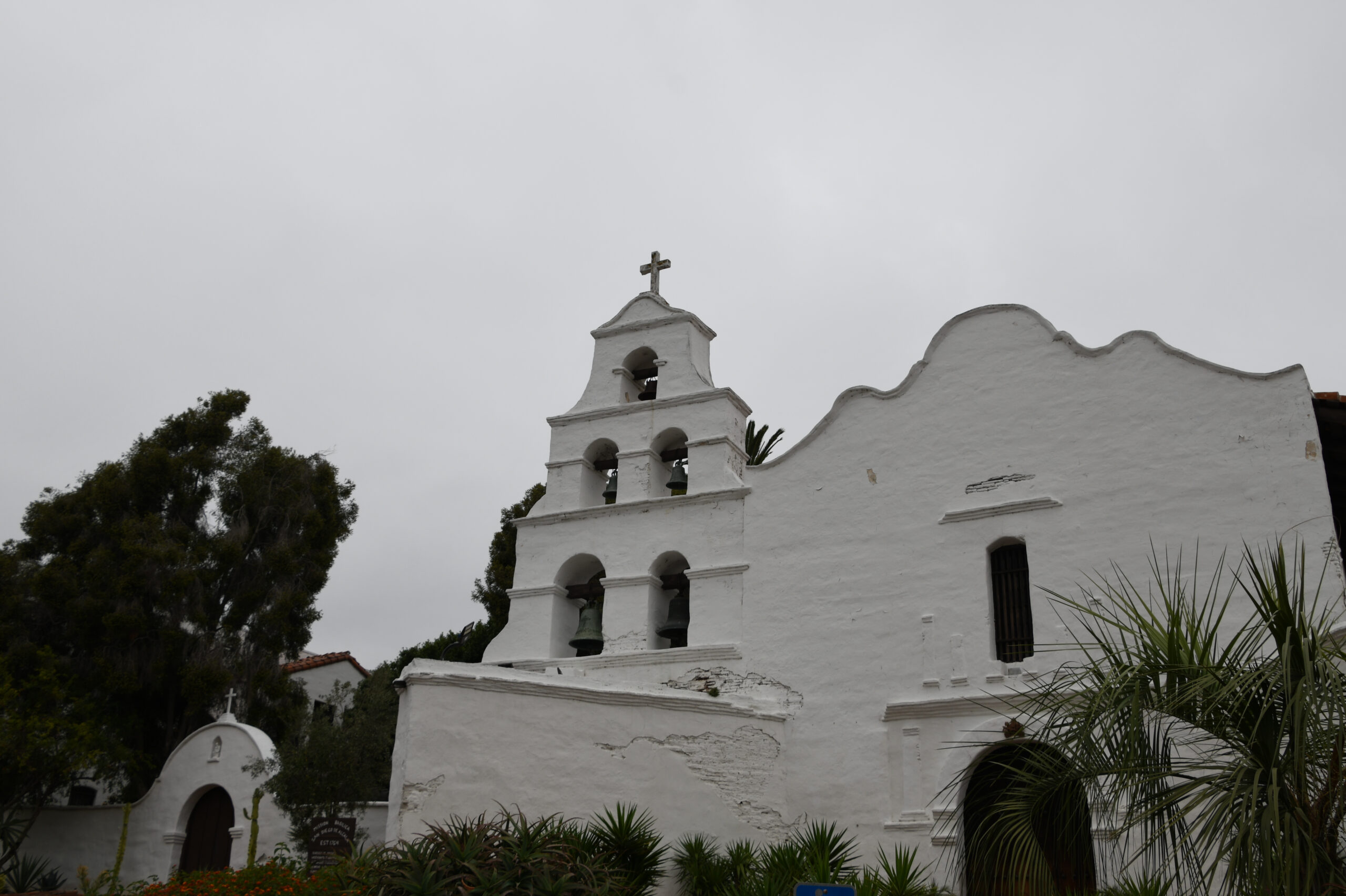 The first Spanish missionaries and soldiers arrived in the San Diego region in 1769 and quickly realized the local water supply was limited and erratic. They began to develop ways to increase the water supply for their communities, such as constructing a dam across the San Diego River and linking the resulting reservoir with the Mission San Diego de Alcala via a six-mile aqueduct.

The Old Mission Dam, which still exists in Mission Trails Regional Park, was the first water development project in San Diego County. Development of water infrastructure accelerated greatly in the second half of the 19th century. Private companies erected six major dams on local rivers between 1887 and 1897. All six stand today, providing water for residents. 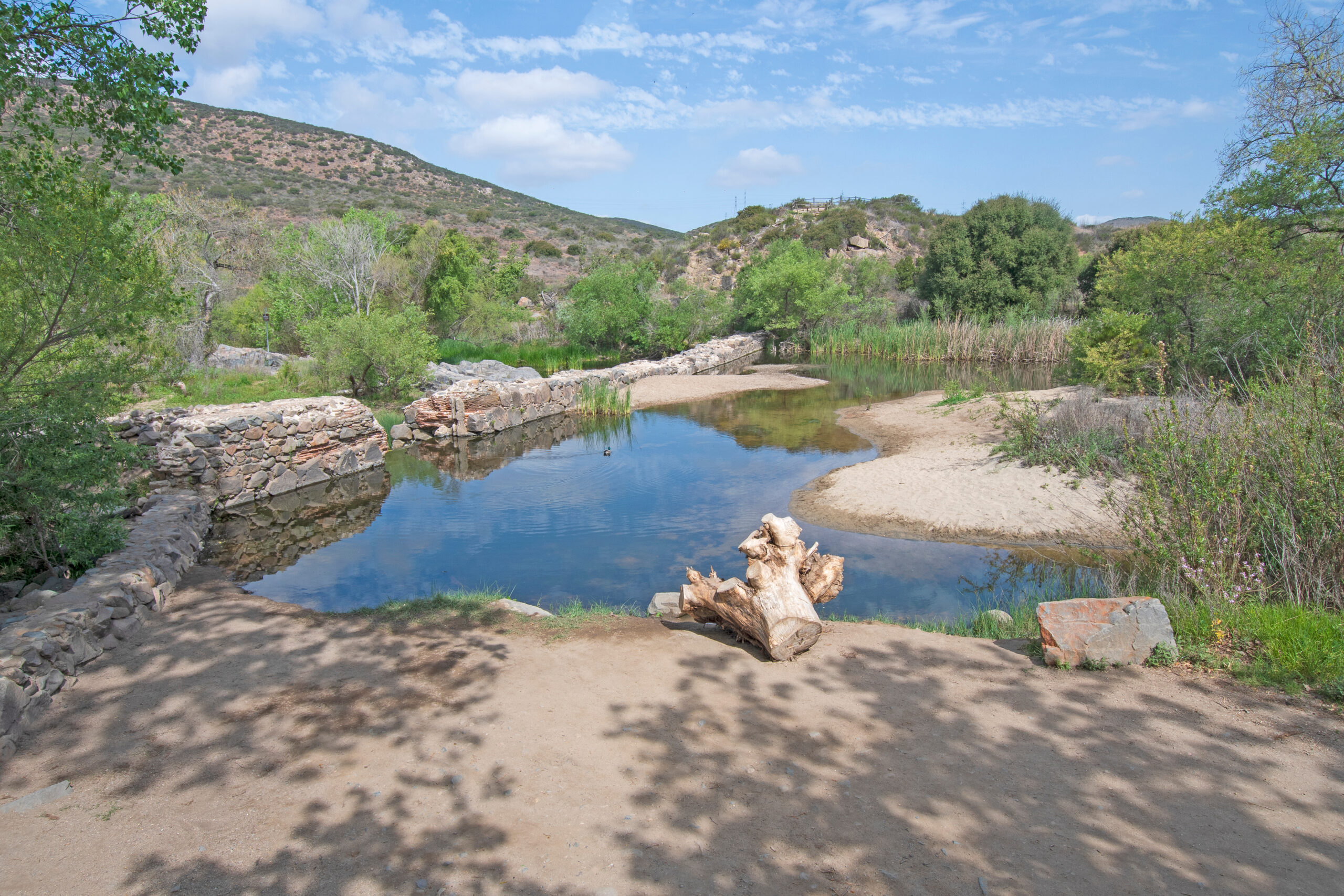 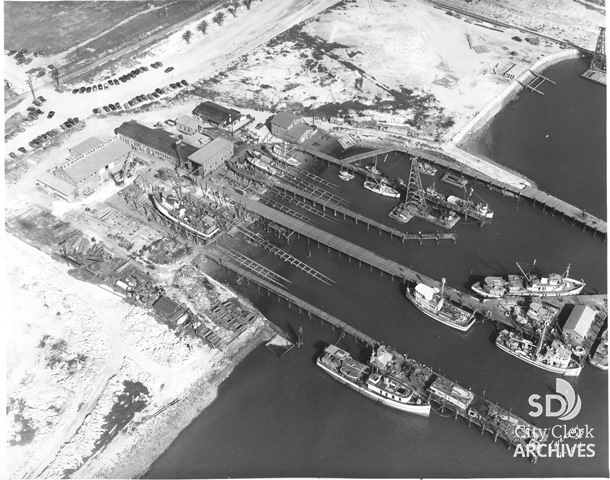 1939 – 1945 – Despite occasional temporary shortages, the system of local reservoirs provided sufficient water for the county until World War II, when a vastly expanded military presence practically doubled the population in six years.

June 9, 1944 – The San Diego County Water Authority was created by an act of the California Legislature with nine charter members as a public agency to administer the region’s Colorado River water rights, import water and take over operations of the regional aqueduct. 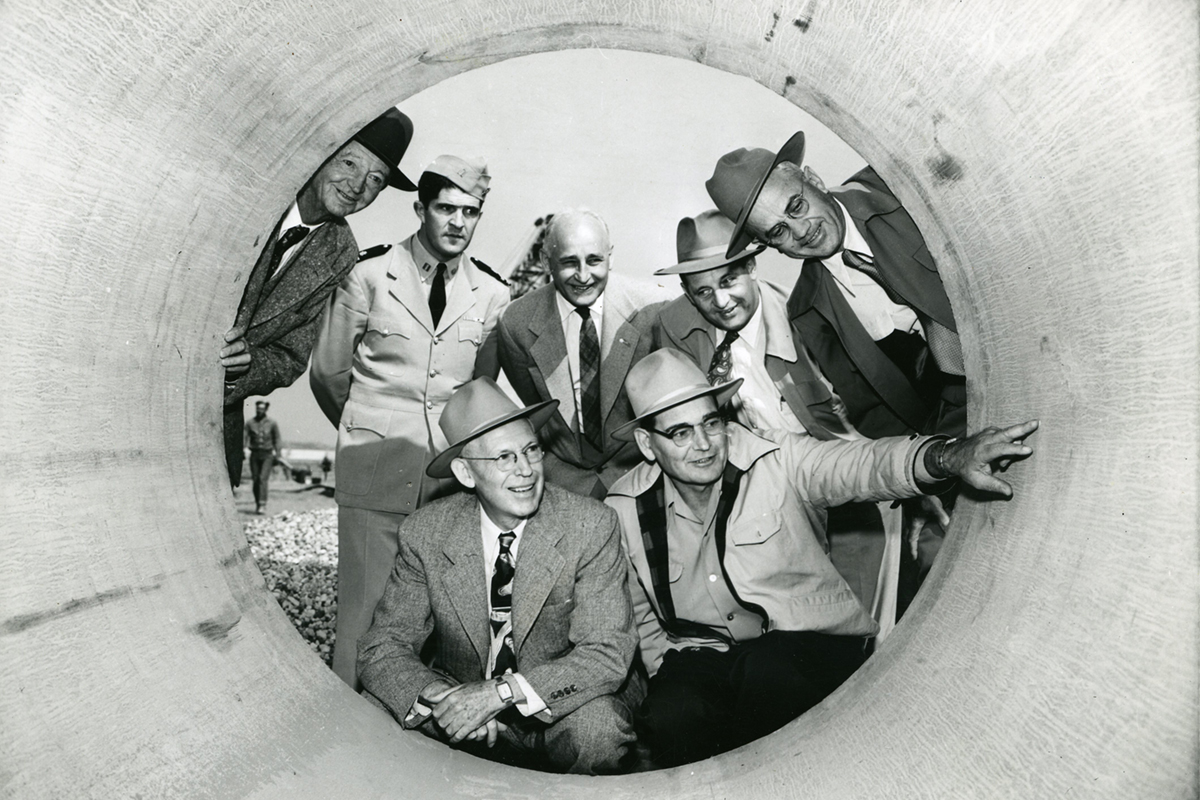 November 14th, 1947 – The first Colorado River water flows into San Diego County, just in time to avoid what could have been a significant water shortage in the region.

December 17, 1946 – The Water Authority annexed into the Metropolitan Water District of Southern California. As a condition of annexation, MWD required the City of San Diego to assign its 112,000 acre-foot Colorado River water right to MWD. 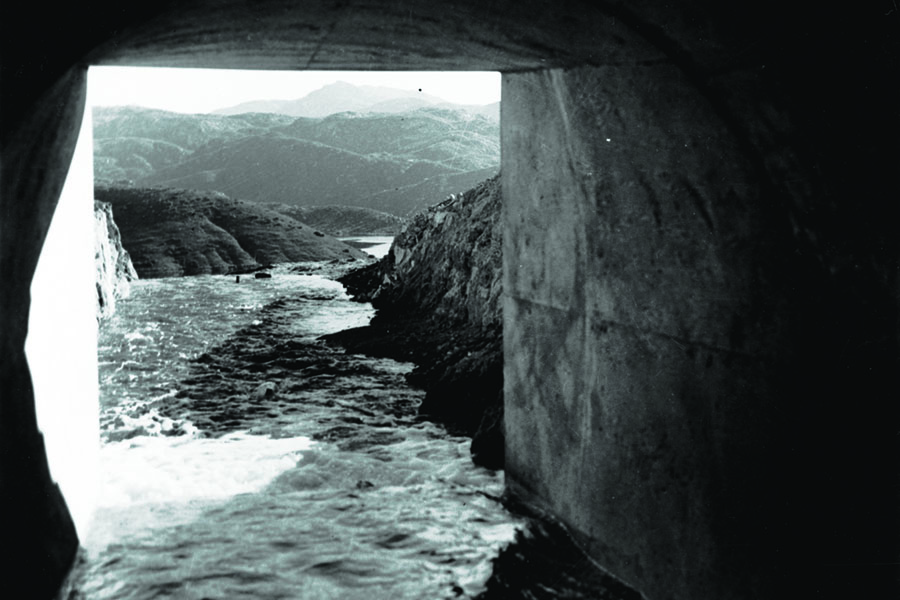 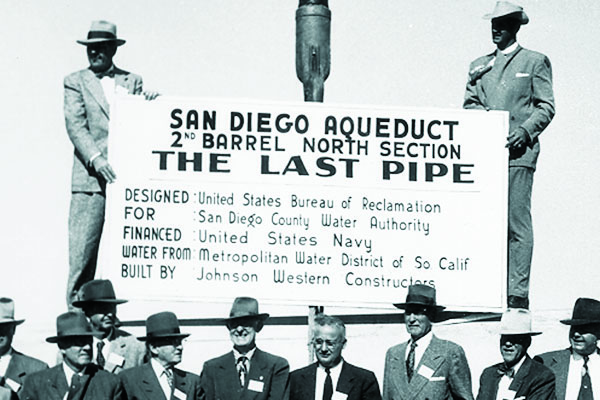 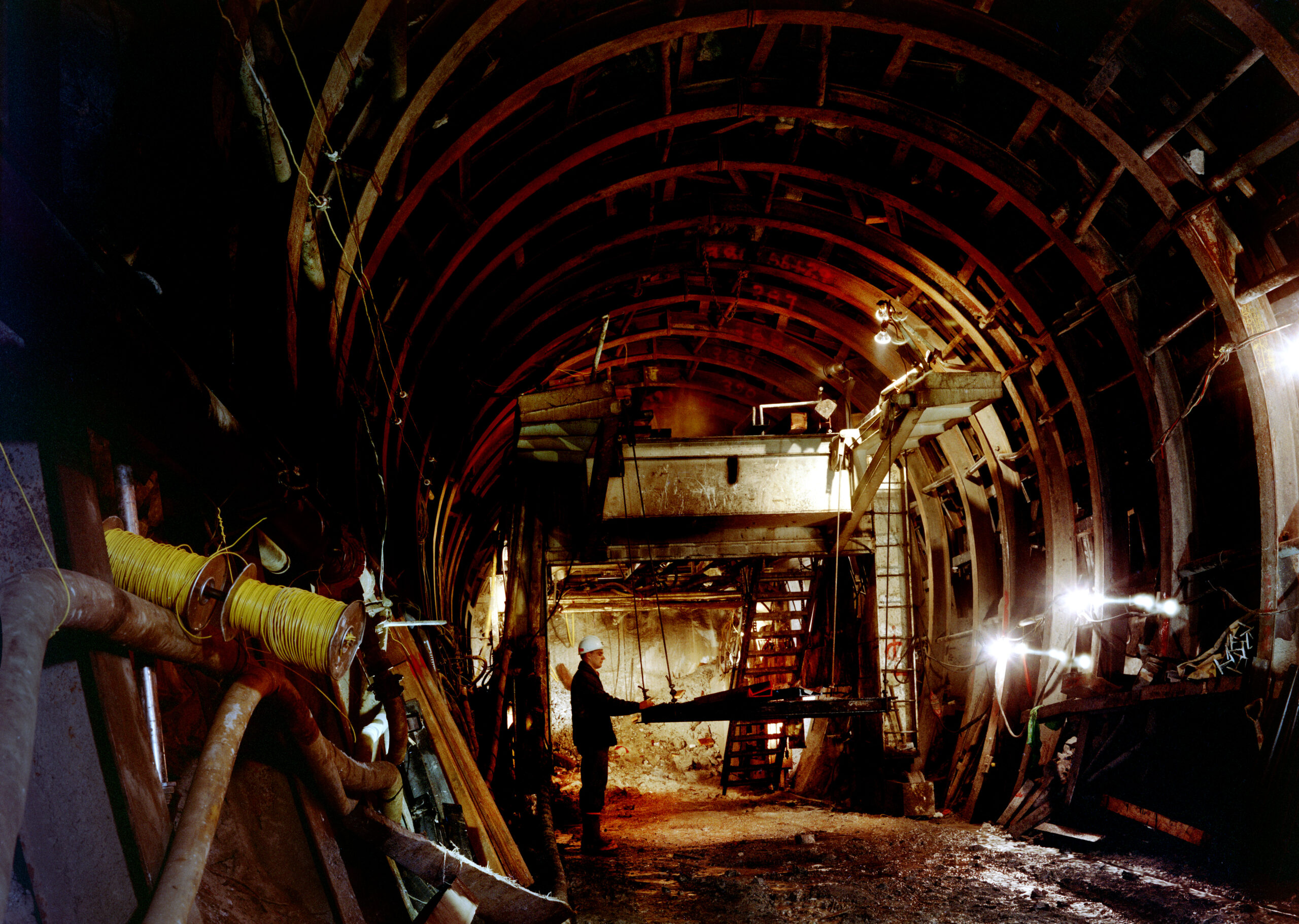 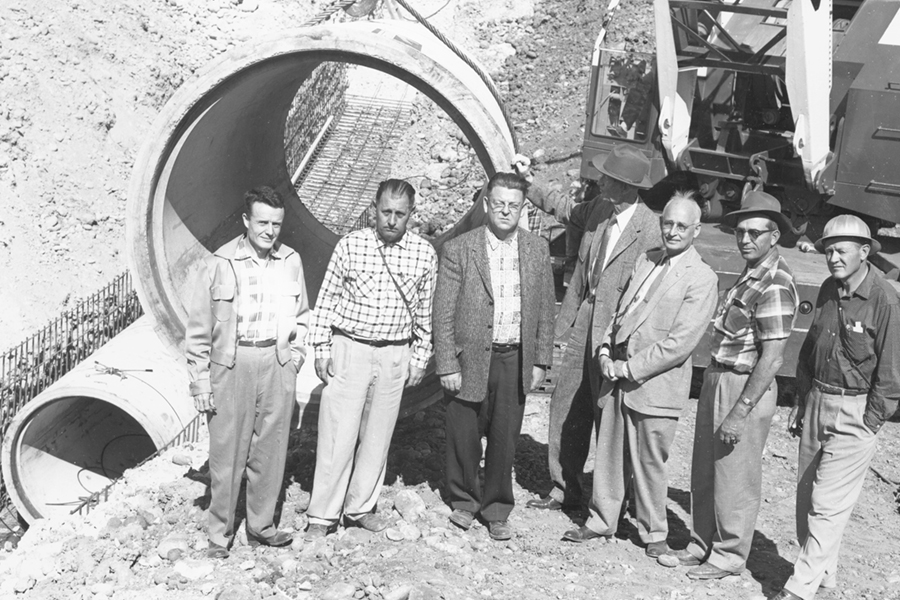 1961 – Pipeline 3, a 72-inch diameter pipeline capable of delivering nearly three times the water as Pipeline 1, was completed in the Second San Diego Aqueduct.

1976 – Pipeline 4, which is 96 inches in diameter and capable of carrying nearly as much water as the first three pipelines combined, was completed in the Second Aqueduct. 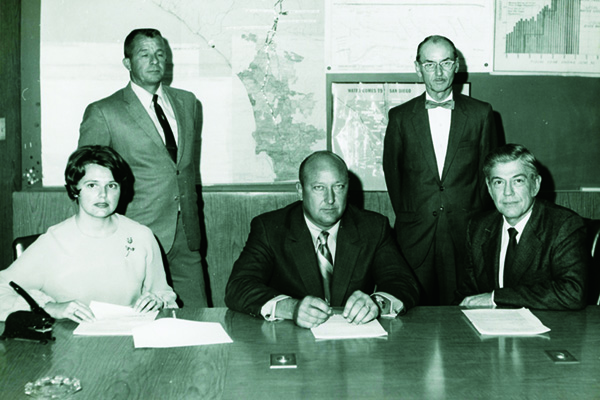 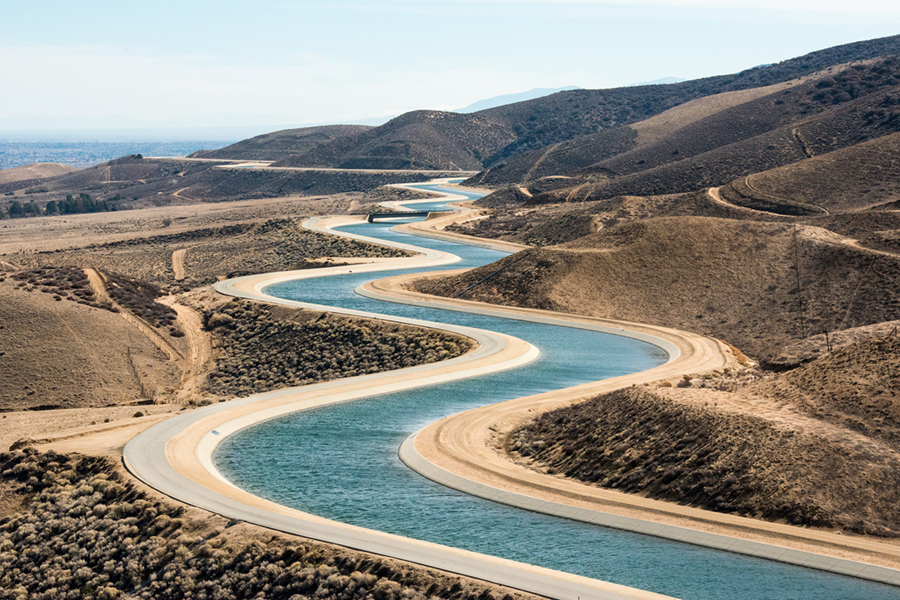 1978 – The first water from Northern California was delivered to the San Diego region via the State Water Project’s California Aqueduct and MWD.

1982 – Pipeline 5, a 96-inch pipeline, was added to the Second Aqueduct, increasing regional delivery capacity to about 1 million acre-feet per year. 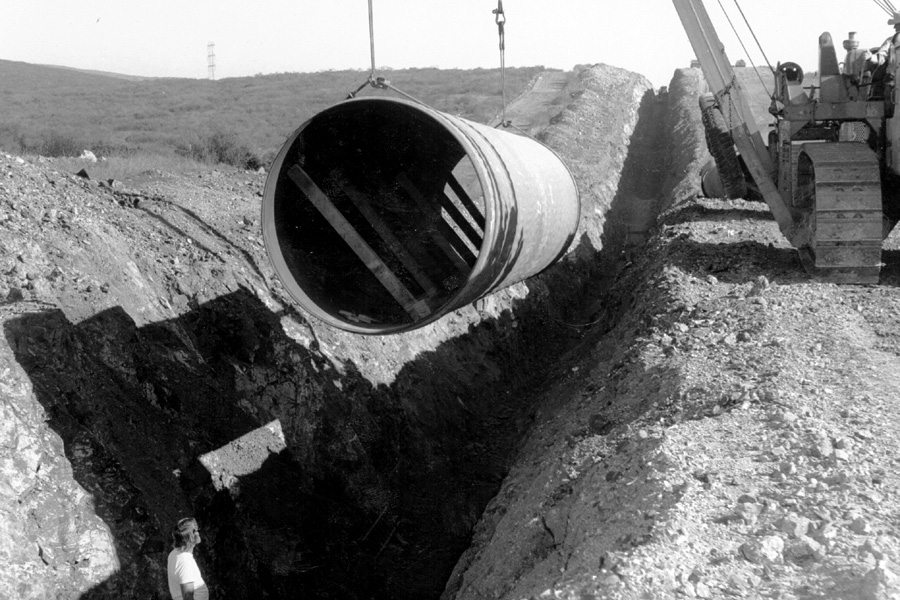 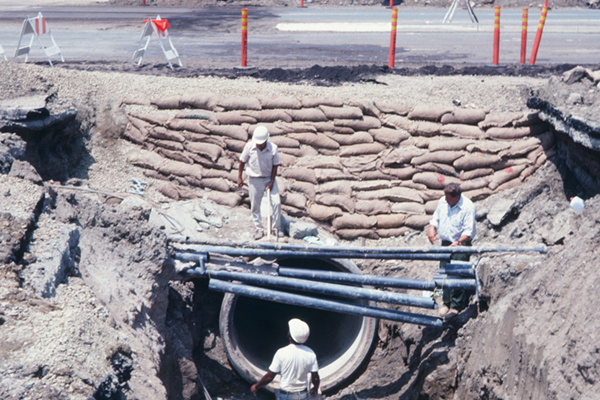 1989 – A $530 million Capital Improvement Program was adopted by the Water Authority, encompassing 10 major water infrastructure projects. Since then, the Capital Improvement Program has grown significantly to dramatically improve regional water delivery and storage capacity. The CIP is designed to meet the regional water infrastructure needs decades into the future. 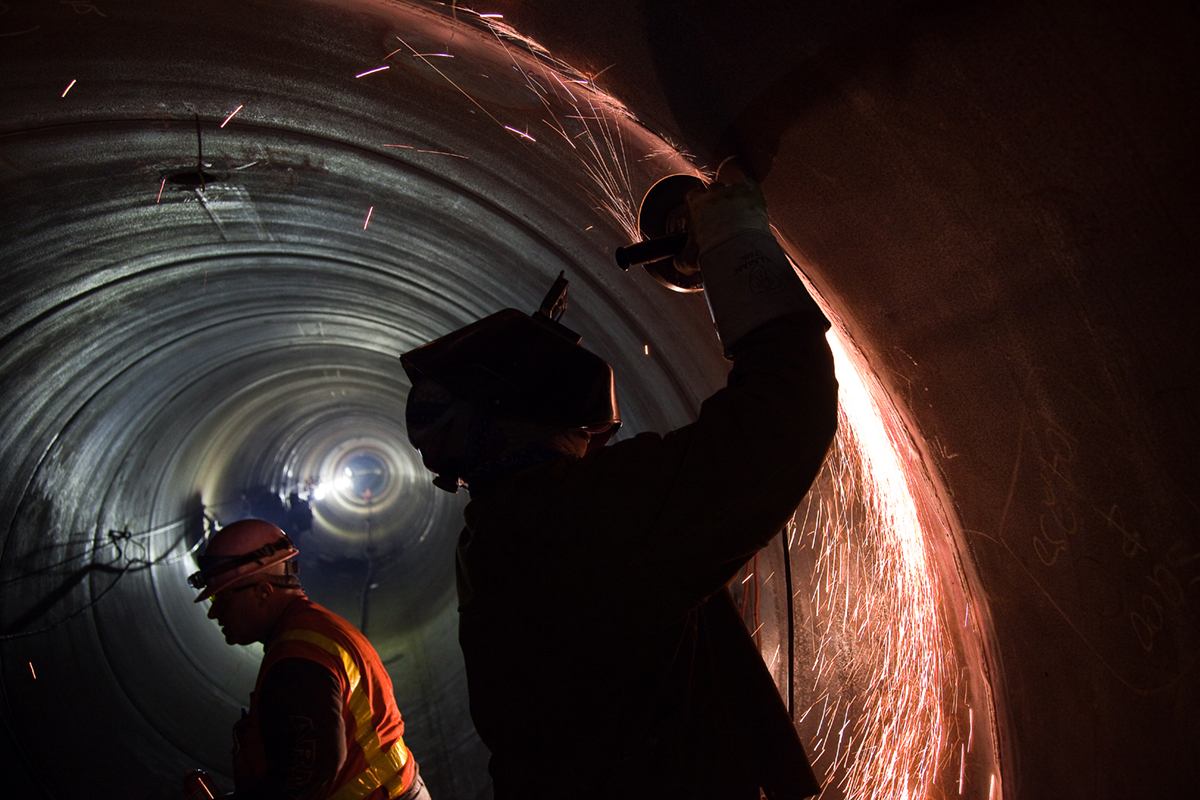 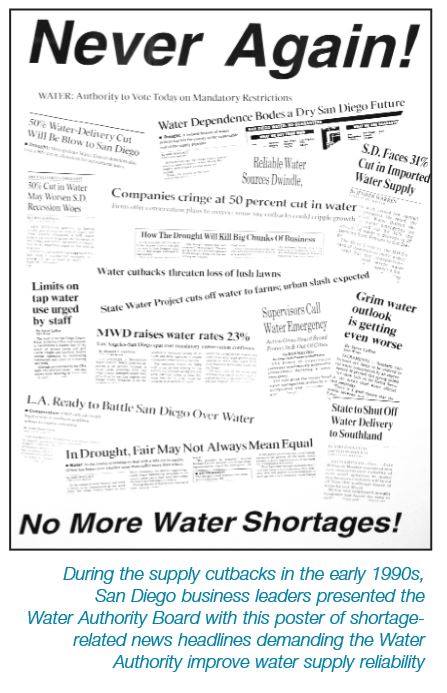 1991 – The Water Authority sponsored state Senate Bill 1224, requiring that toilets sold or installed in 1994 or later use no more than 1.6 gallons per flush, a standard adopted nationally in the Energy Policy Act of 1992 and a cornerstone of future water-efficiency efforts nationwide.  The Water Authority started developing a master plan for securing diversified water supply sources and implementing associated capital improvement projects through 2030.

After five years of drought, Metropolitan Water District cut deliveries to San Diego by 31 percent for 13 months, creating economic havoc and prompting a regional pledge to “Never Again” rely so heavily on a single source for water supplies.

1992 – The Water Authority began environmental studies and planning for the Emergency Storage Project, a system of reservoirs, pipelines and pump stations designed to serve water throughout the county should a major catastrophe such as an earthquake interrupt imported water supplies. 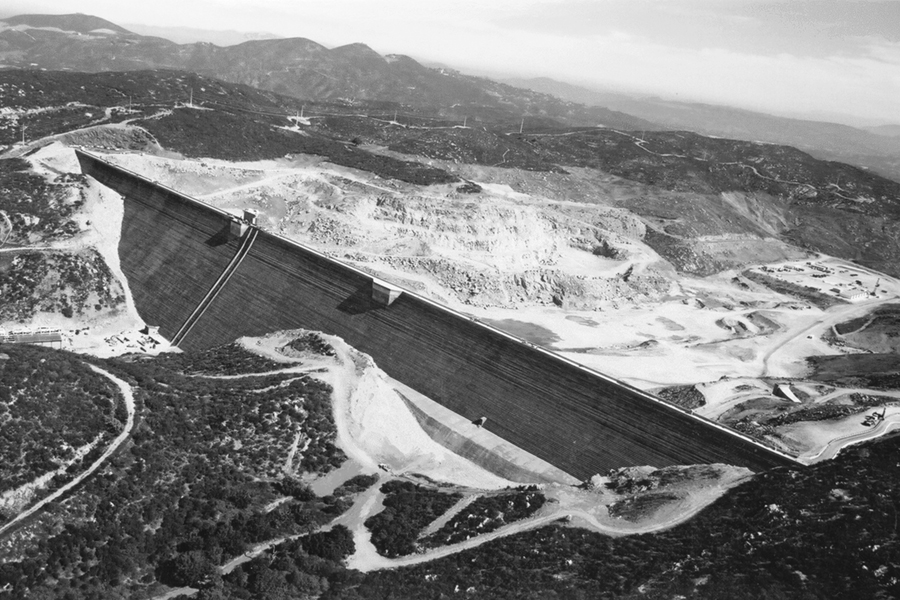 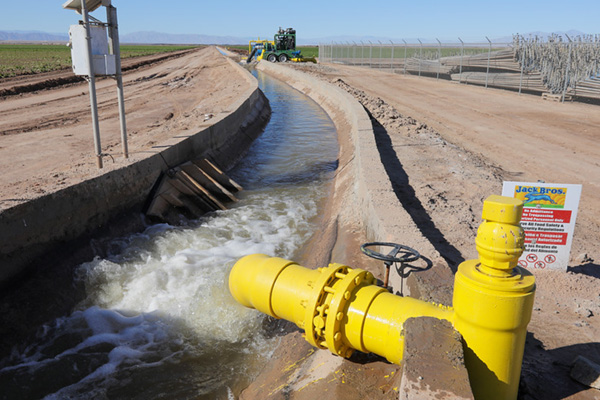 2000 – The State of California amended the County Water Authority Act, expanding the Water Authority’s ability to build, own and operate electric and natural gas transmission facilities. 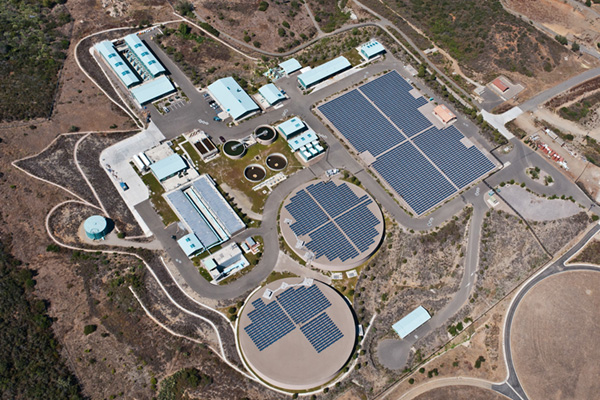 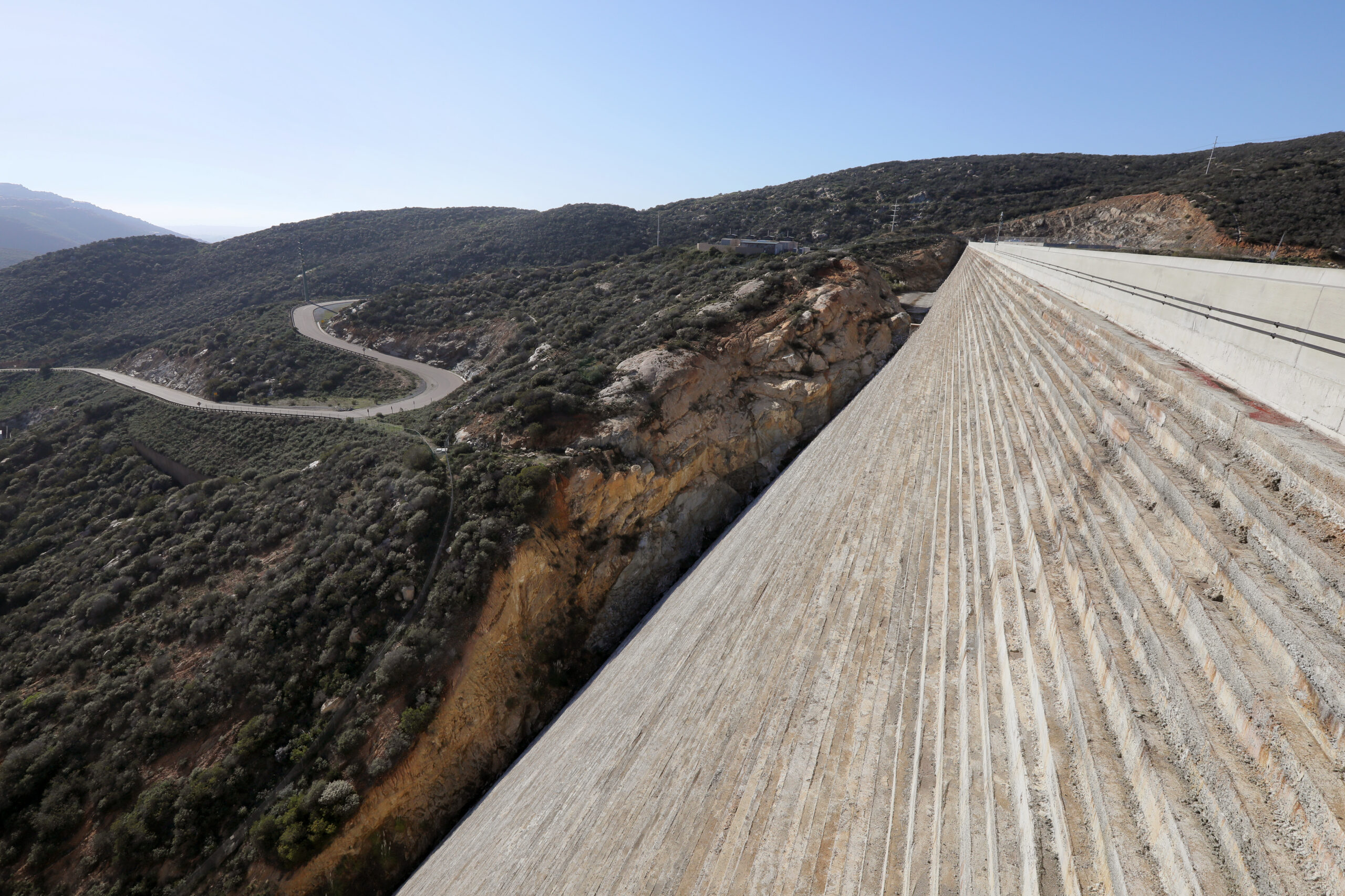 2003 – After years of negotiations, the Imperial Irrigation District, the Water Authority, the Metropolitan Water District of Southern California and the Coachella Valley Water District, along with the state of California and the U.S. Department of Interior, completed a series of complex agreements – collectively known as the Colorado River Quantification Settlement Agreement — to conserve and transfer water from agricultural to urban uses. The QSA continues to provide large volumes of highly reliable supplies to San Diego County every year. 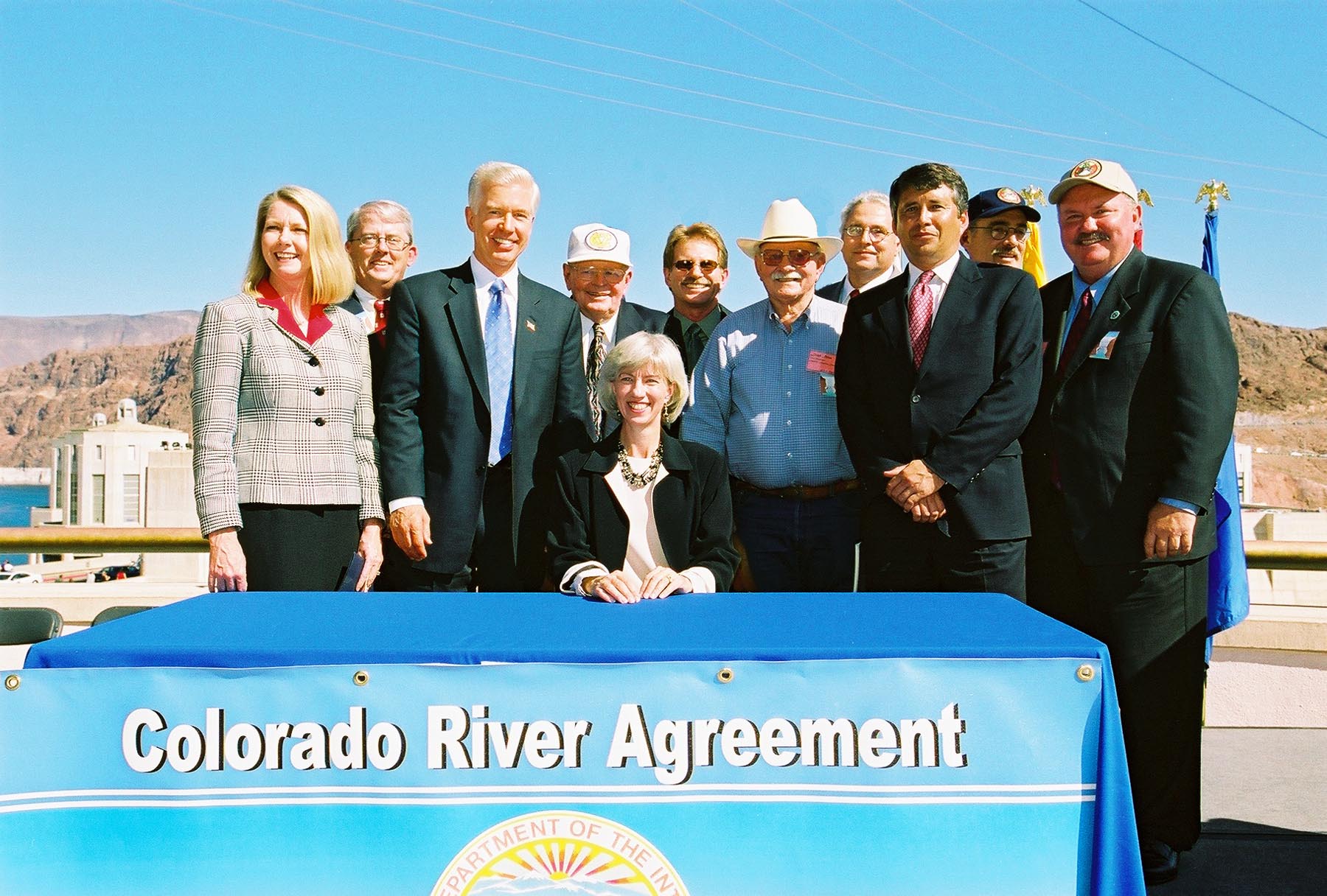 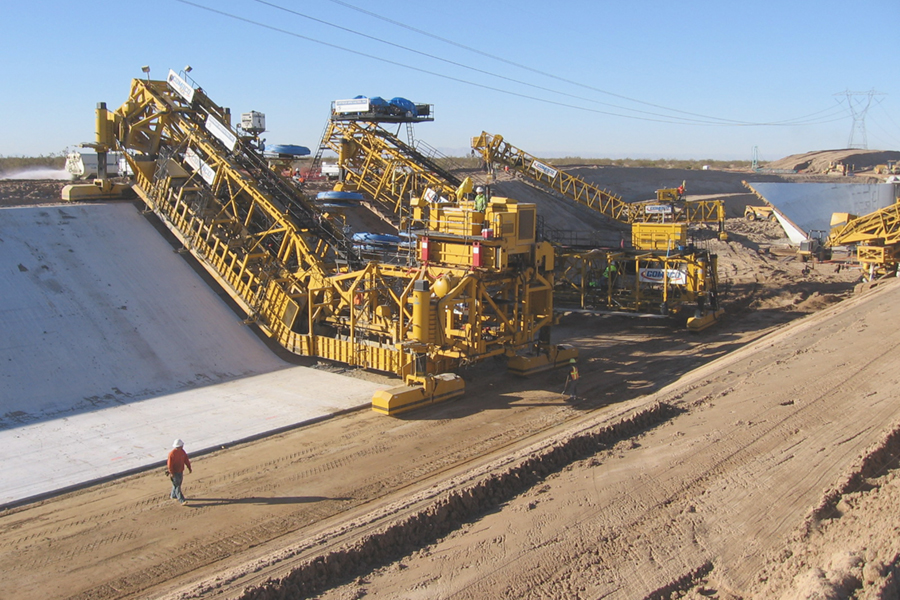 2010 – Projects to replace nearly 60 miles of the earthen All-American and Coachella canals in Imperial Valley with modern, concrete-lined canals were completed. The projects provide San Diego with approximately 80,000 acre-feet of high-priority, low-cost water each year for 110 years as part of the Quantification Settlement Agreement.

2011 – The 11-mile, 8.5-foot diameter San Vicente Pipeline Tunnel, a key component of the Emergency & Carryover Storage Project, was finished. The $1.5 billion Emergency & Carryover Storage Project is a system of reservoirs, interconnected pipelines, and pumping stations, designed to make water available to the San Diego region in the event of an interruption in imported water deliveries. 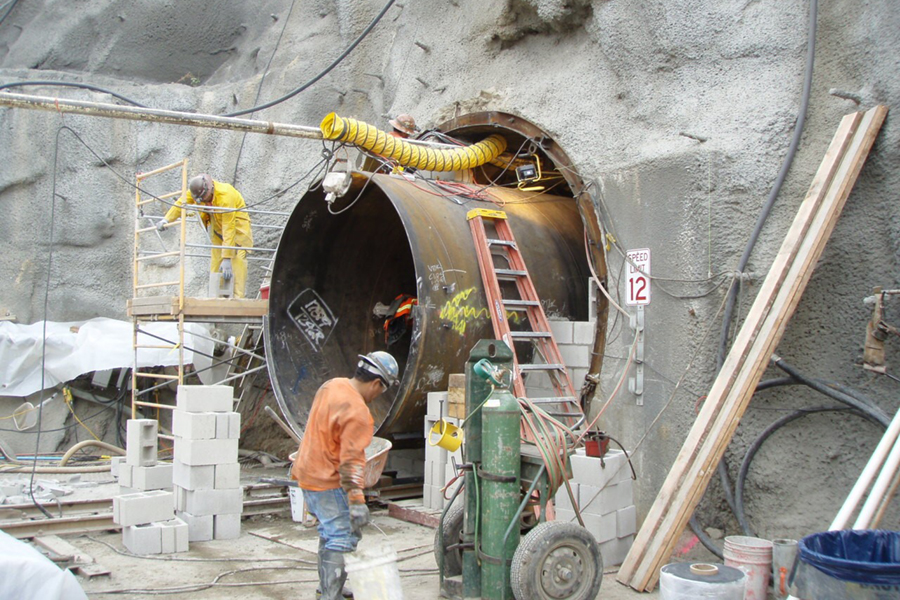 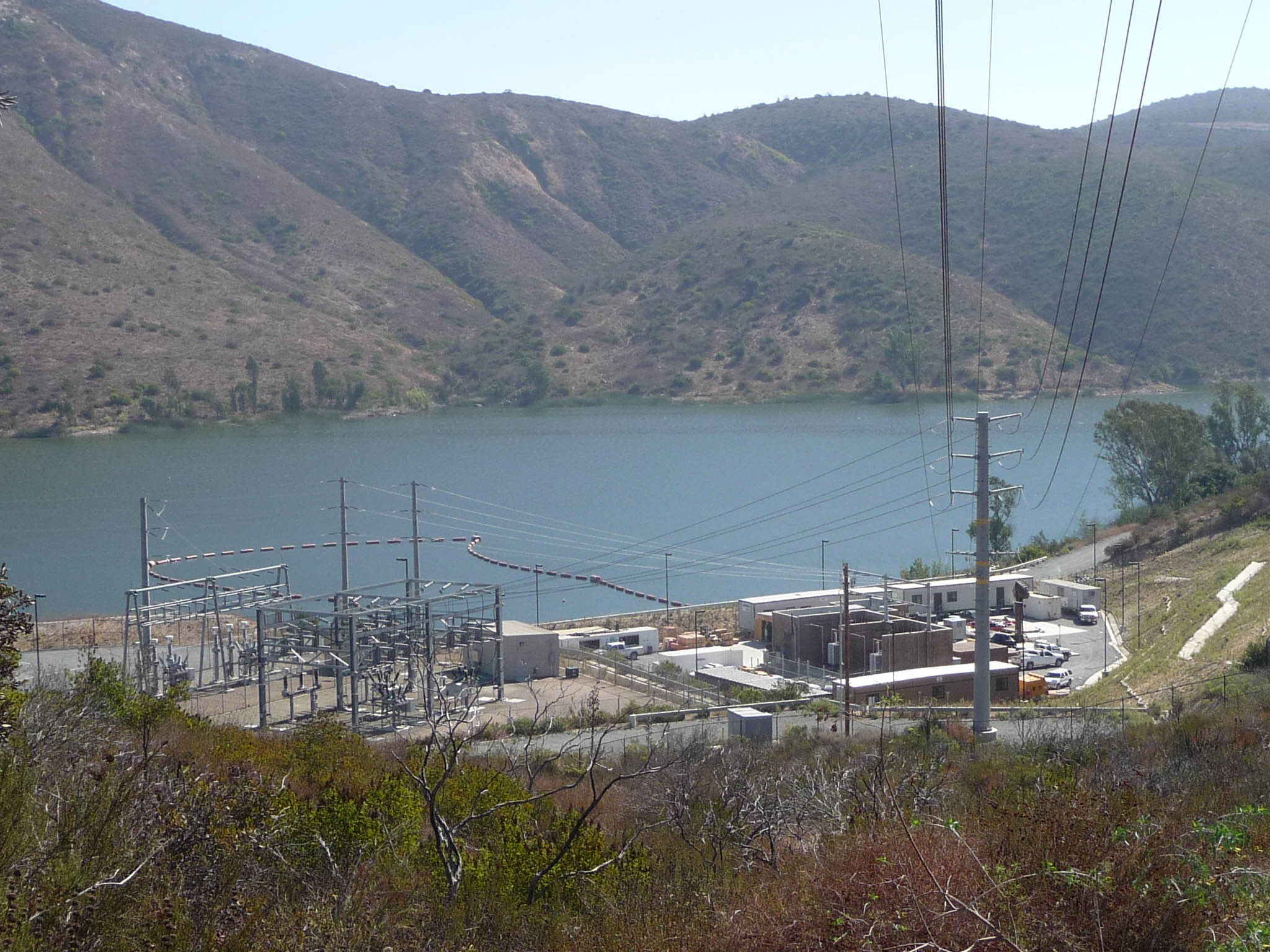 2012 – The Lake Hodges Pumped Storage Project began operations, providing up to 40 megawatts of clean, on-demand electricity for the region.

2014 – The San Vicente Dam Raise, the largest water storage increase in county history, was completed. The project added 157,000 acre-feet of water storage capacity to the reservoir, which gave the region a critical hedge against water shortages. 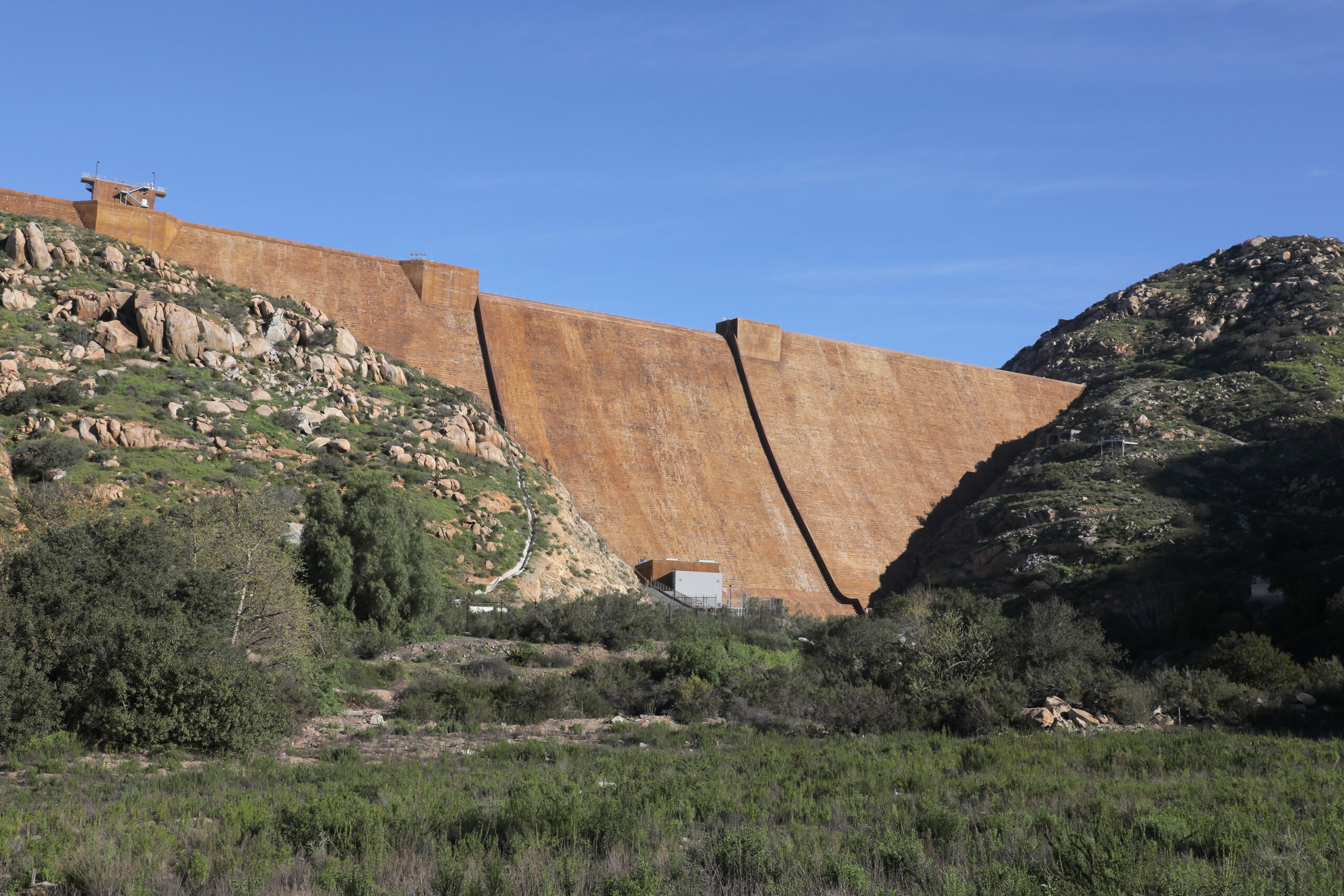 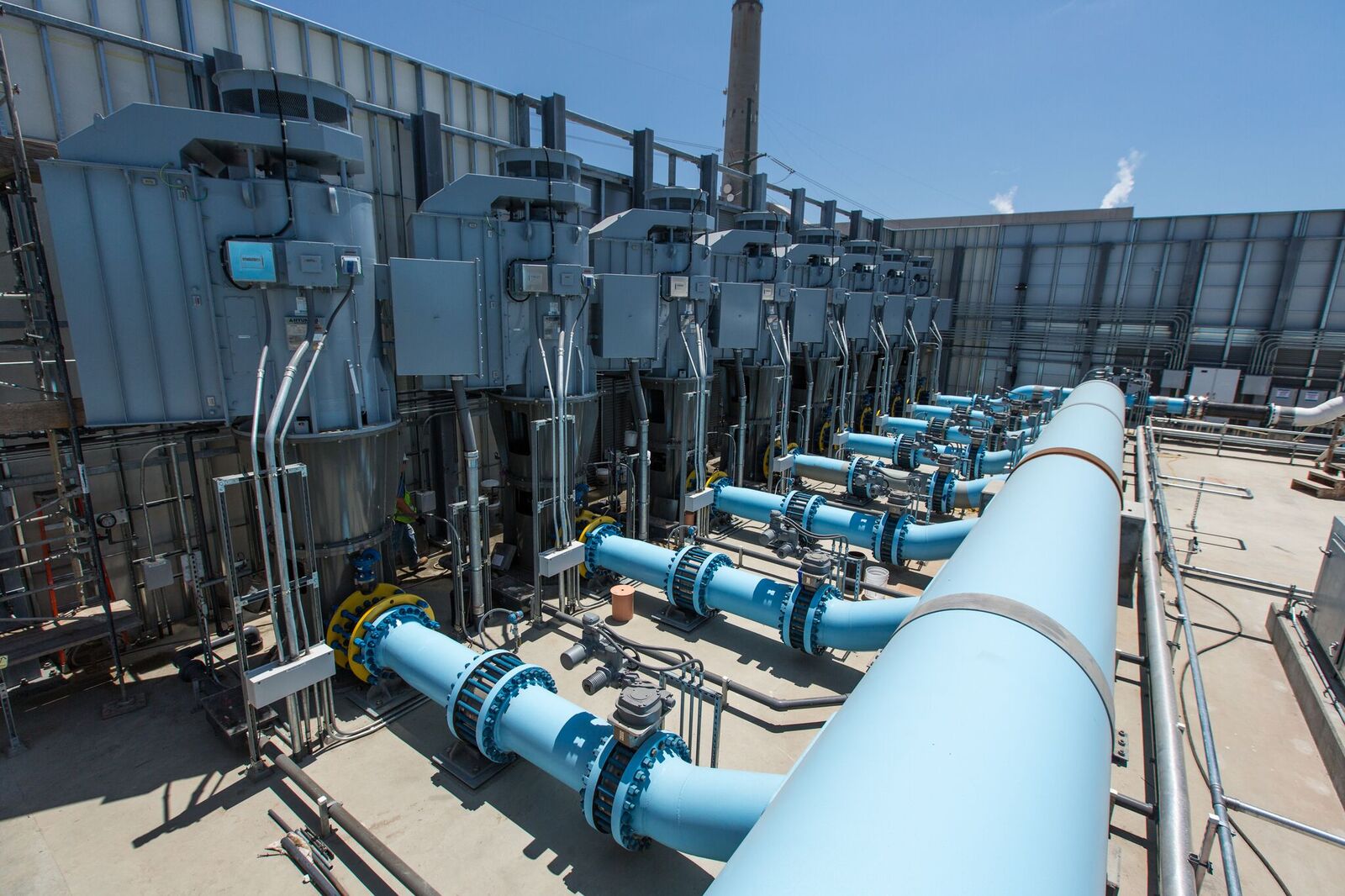 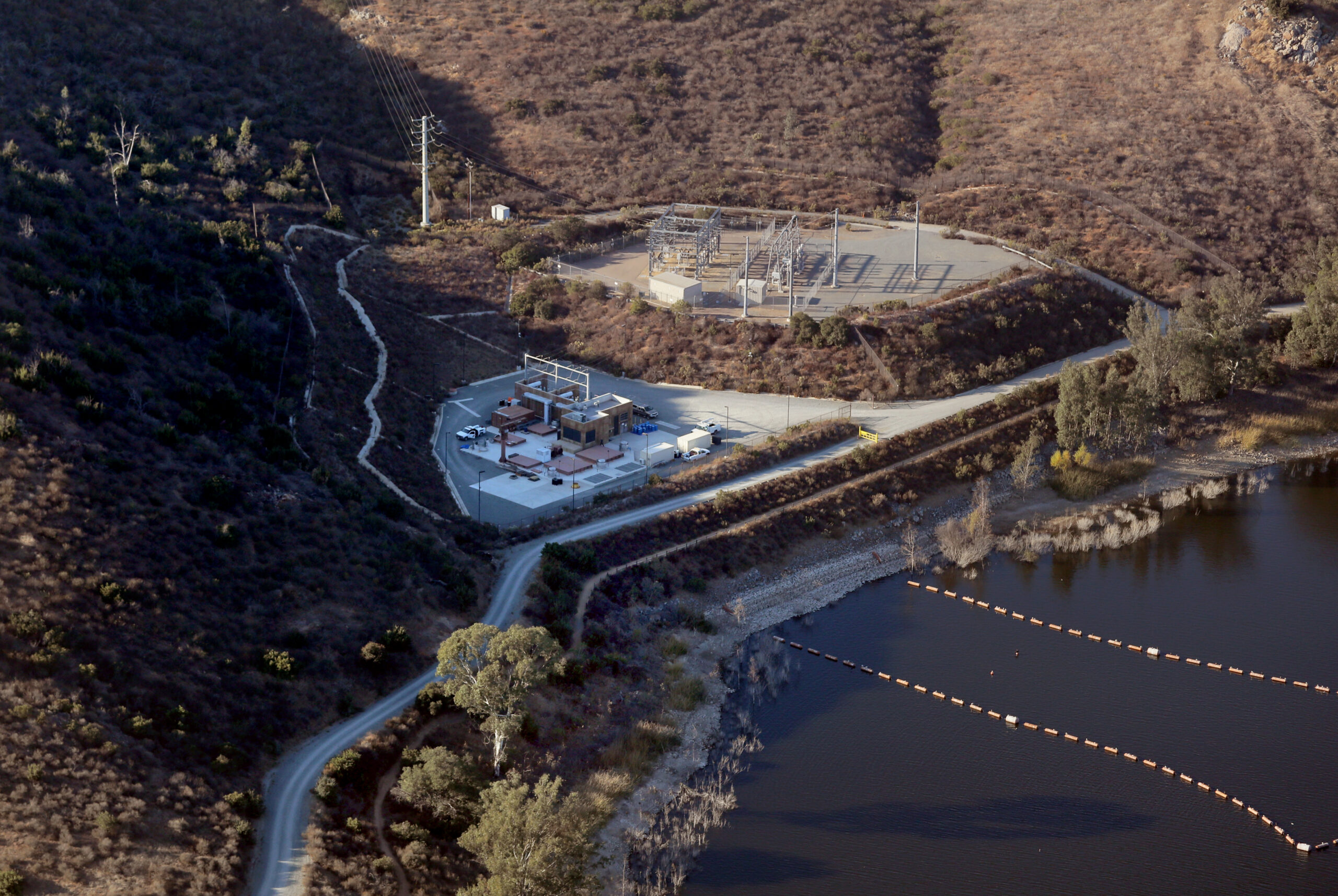 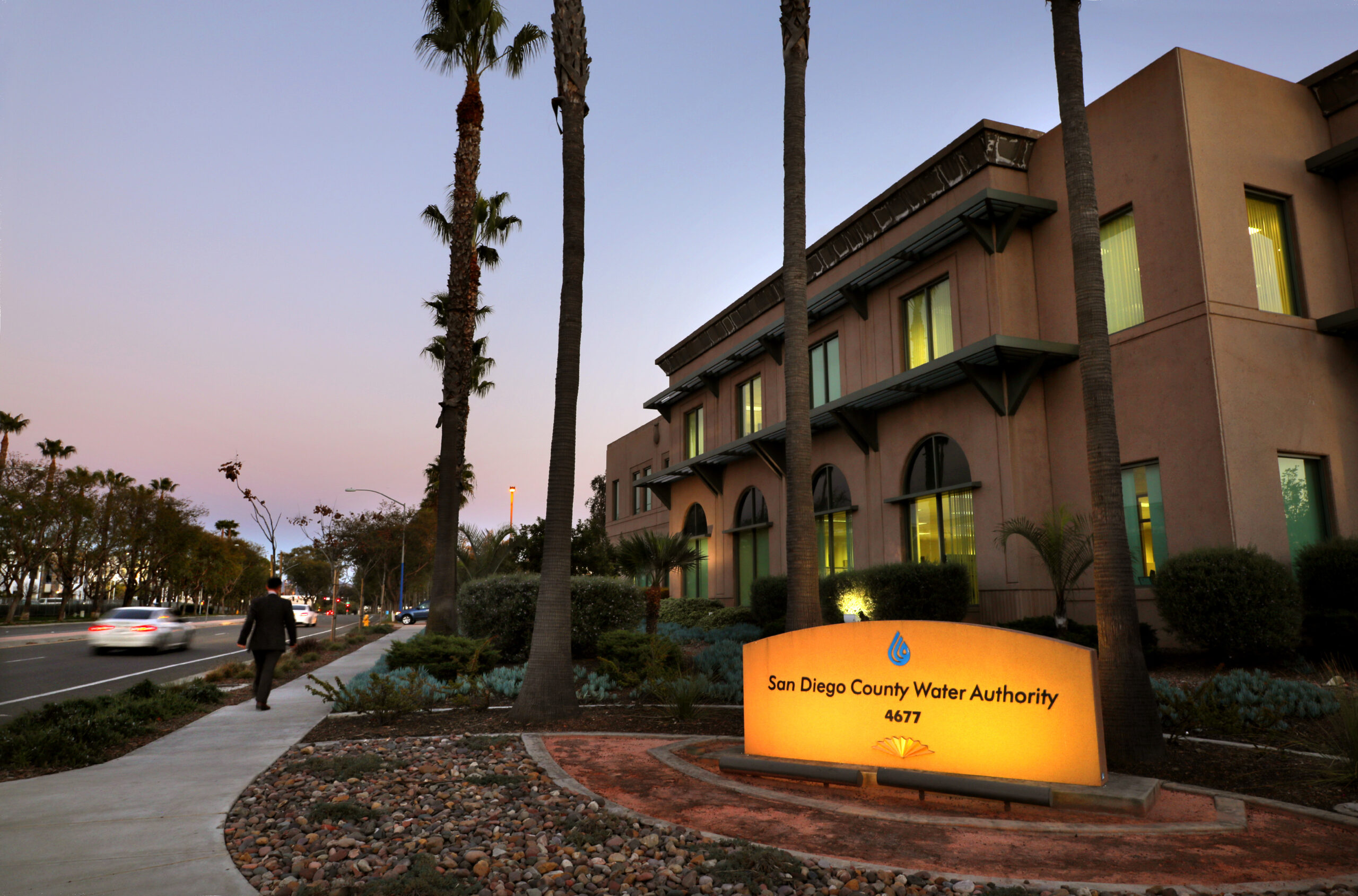 2020 – The Water Authority completes two major bond refundings, bringing the total to 10 over the decade for a ratepayer savings of $235 million.